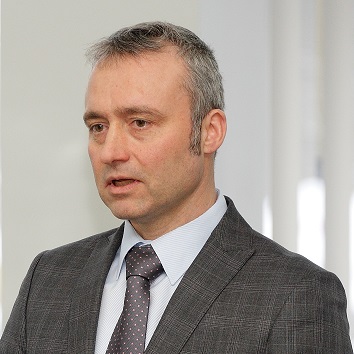 President of HOPE since June 2020. Medical doctor with a certificate in anaesthesiology, he also followed several courses in management, planning and financing.

He is Chairman of the Executive Board of the Foundation Pärnu Hospital since 2000 where he was chief physician from 1994 to 2000. He worked as an anaesthesiologist from 1989 to 1994, first in the department of surgery and then in the intensive care unit of Tartu Maarjamõisa Hospital (University Clinic).

After being president from 1999 to 2003 Urmas Sule is since 2004 Chairman of the Board of the Estonian Hospitals Association. He has been actively participating the Estonian Health Care reforming process on all levels in the late 1990s and early 2000s. 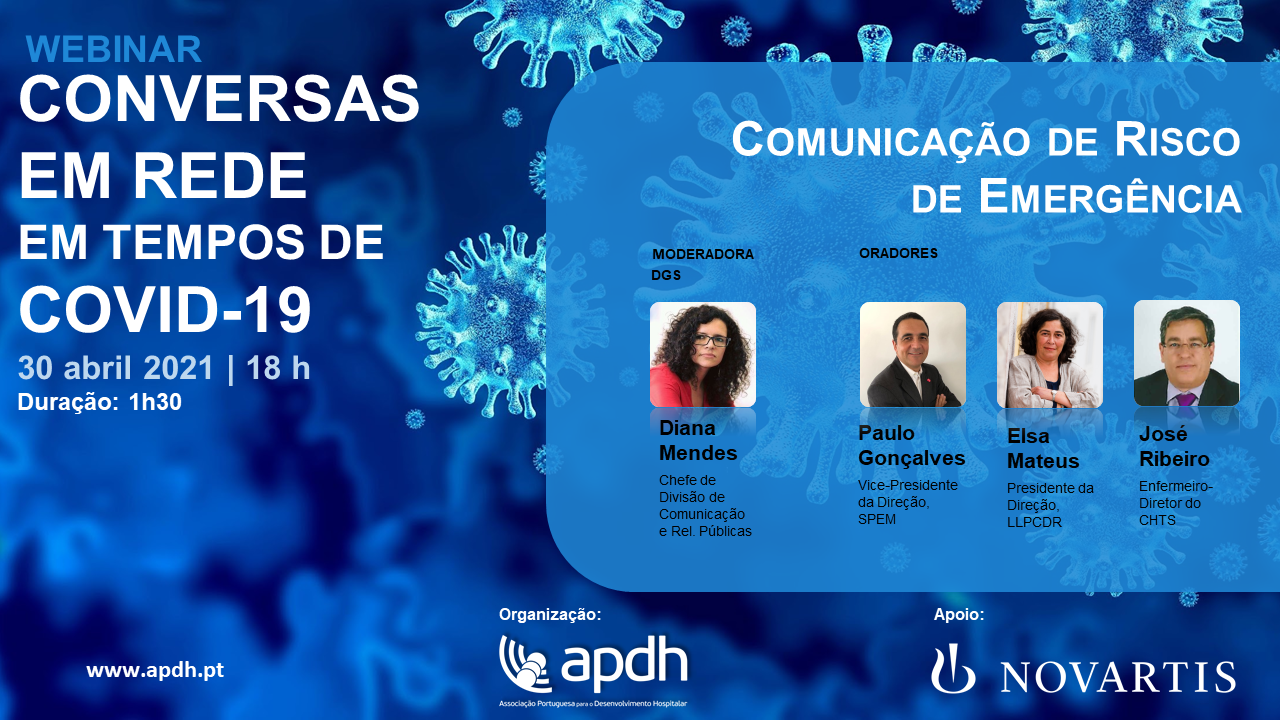 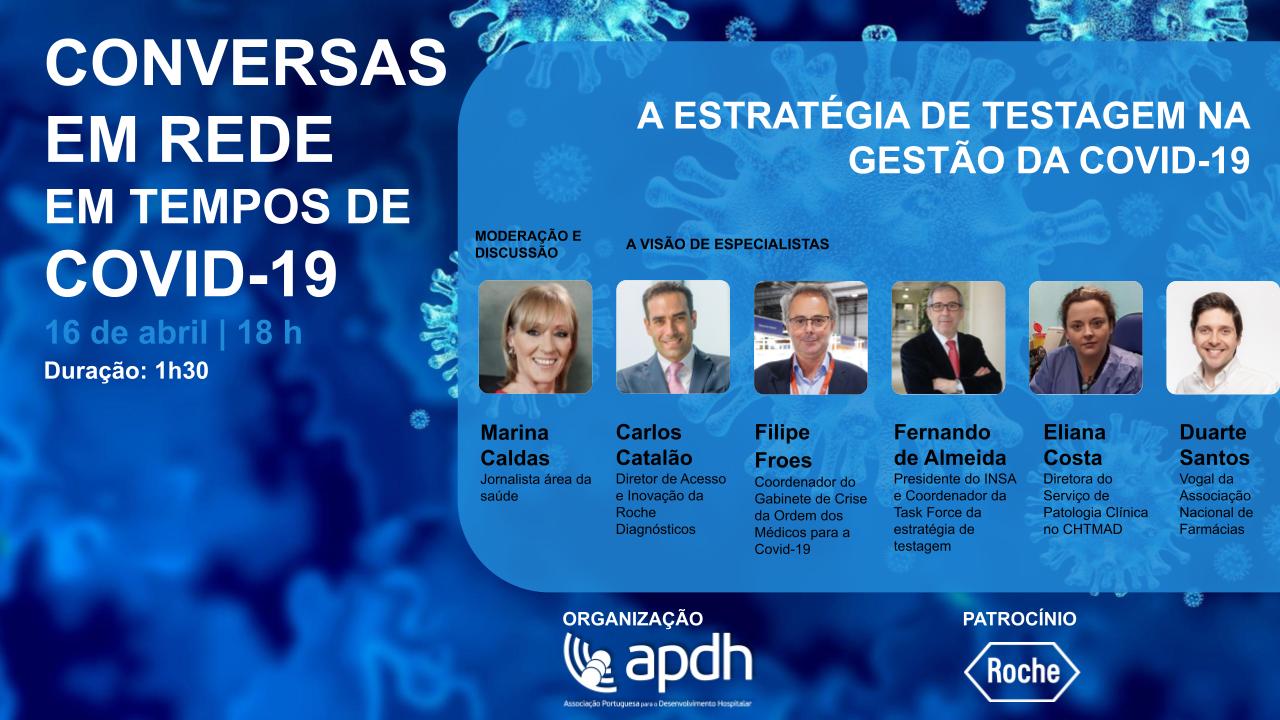 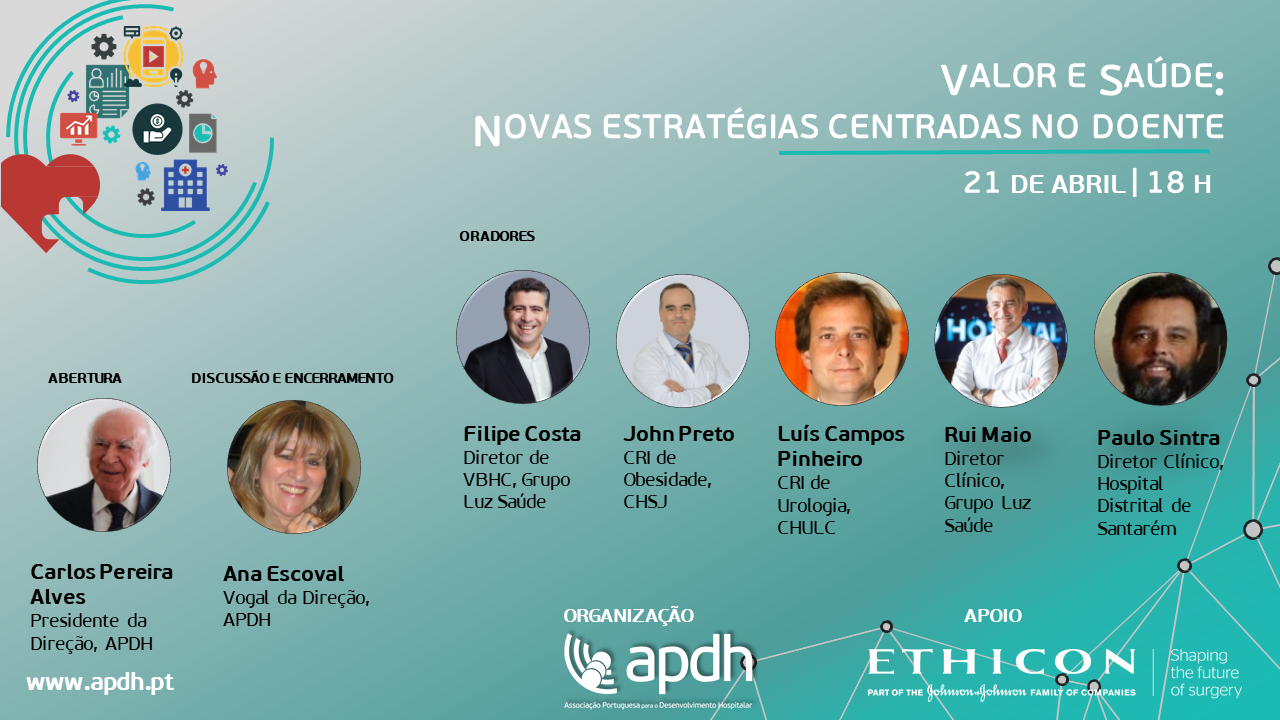 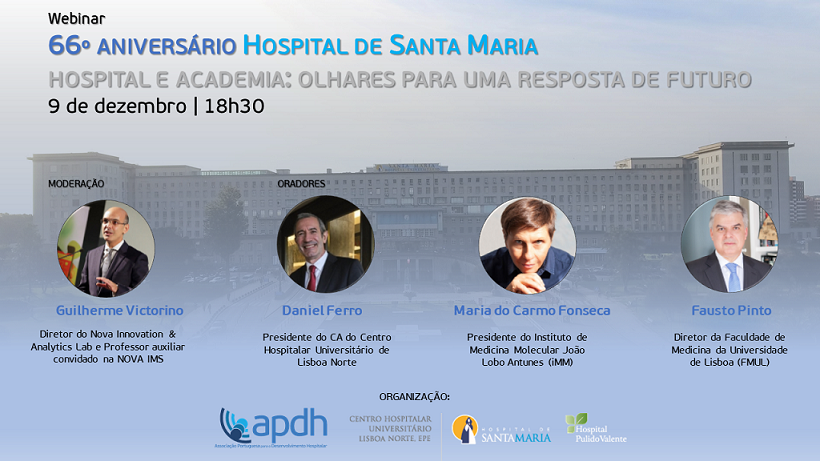 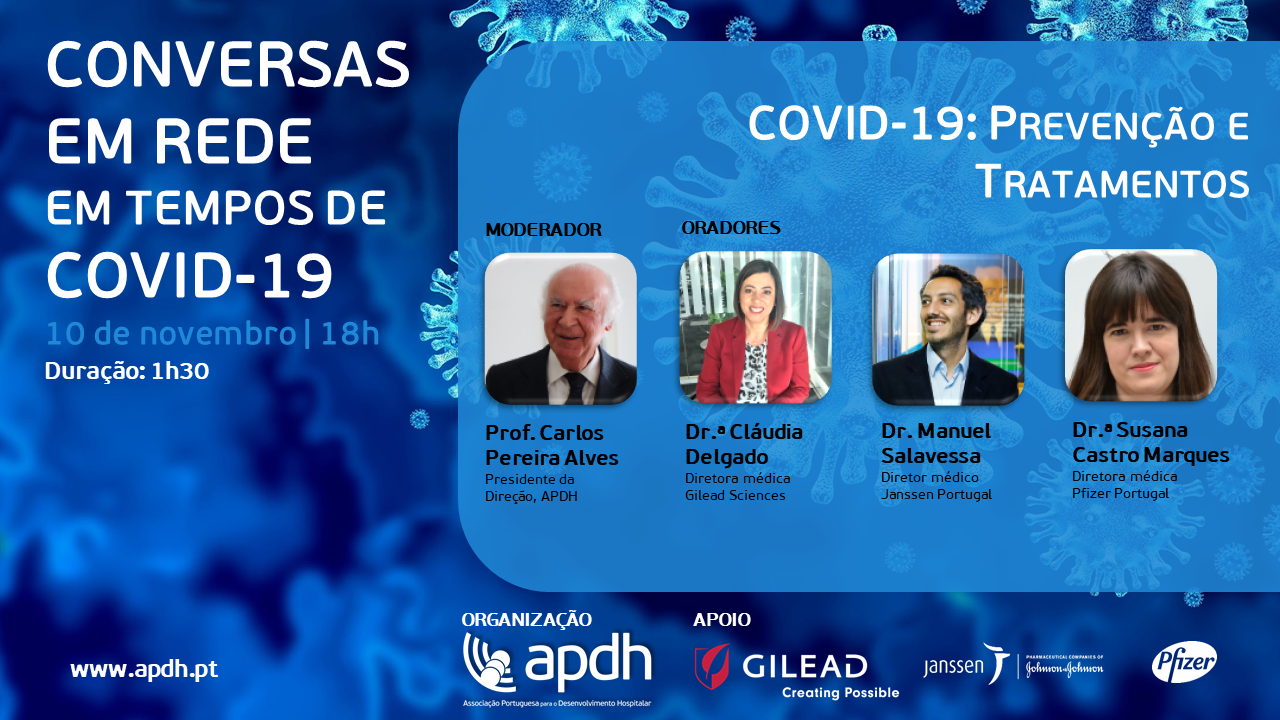 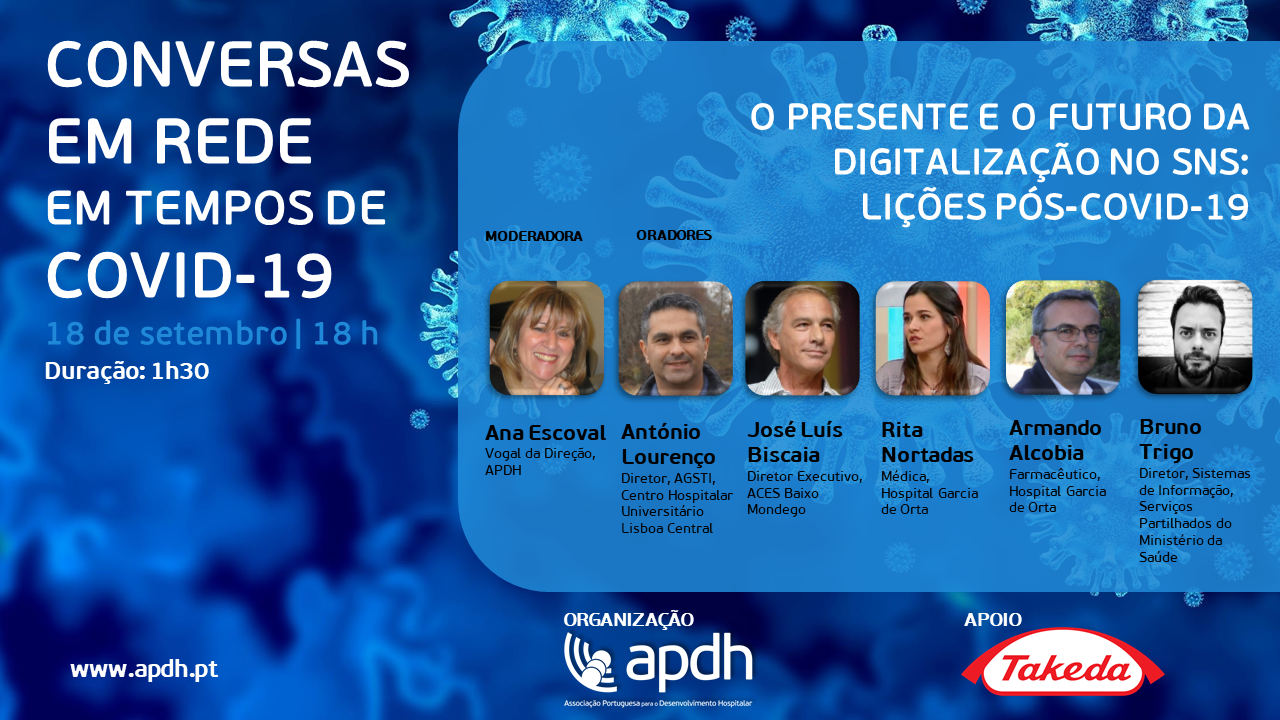 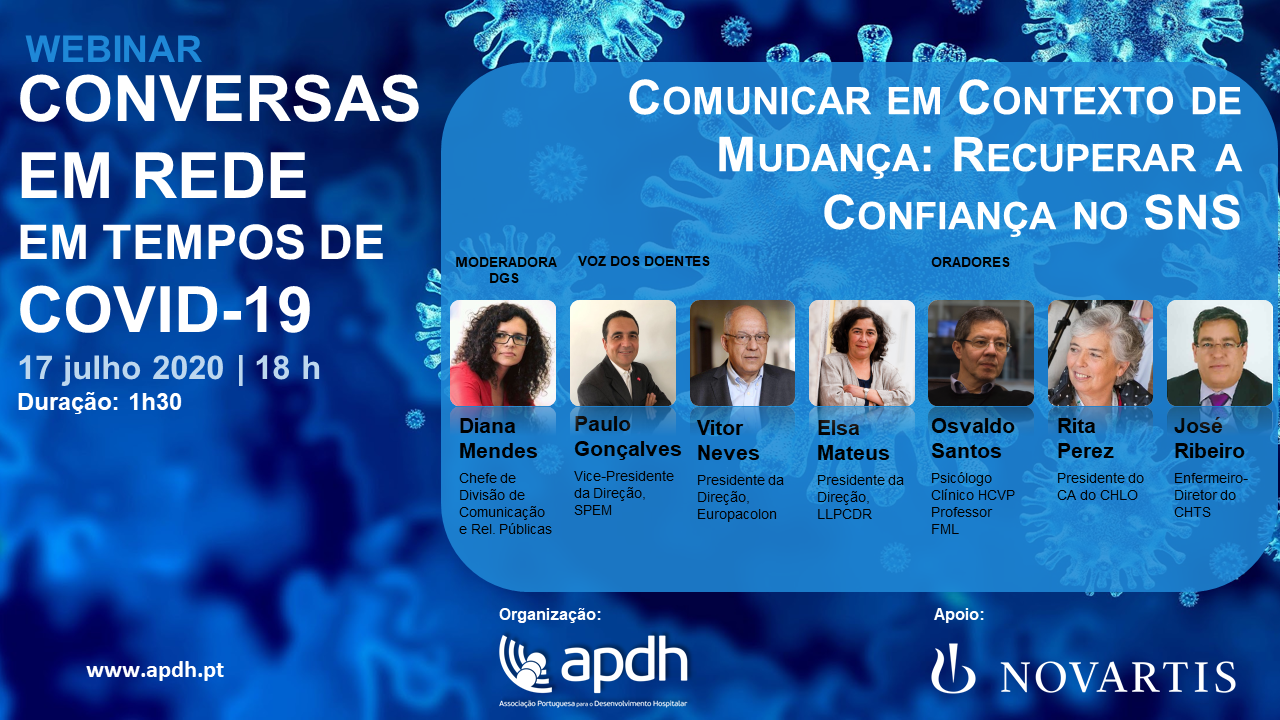 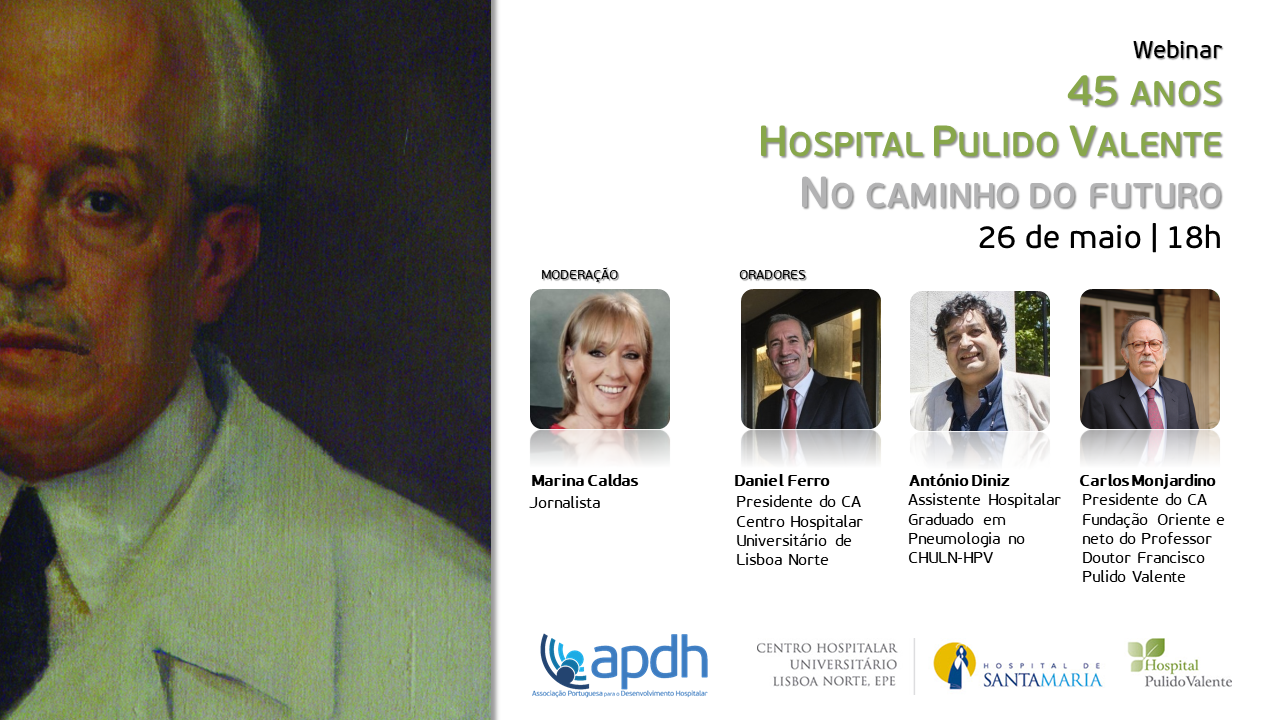 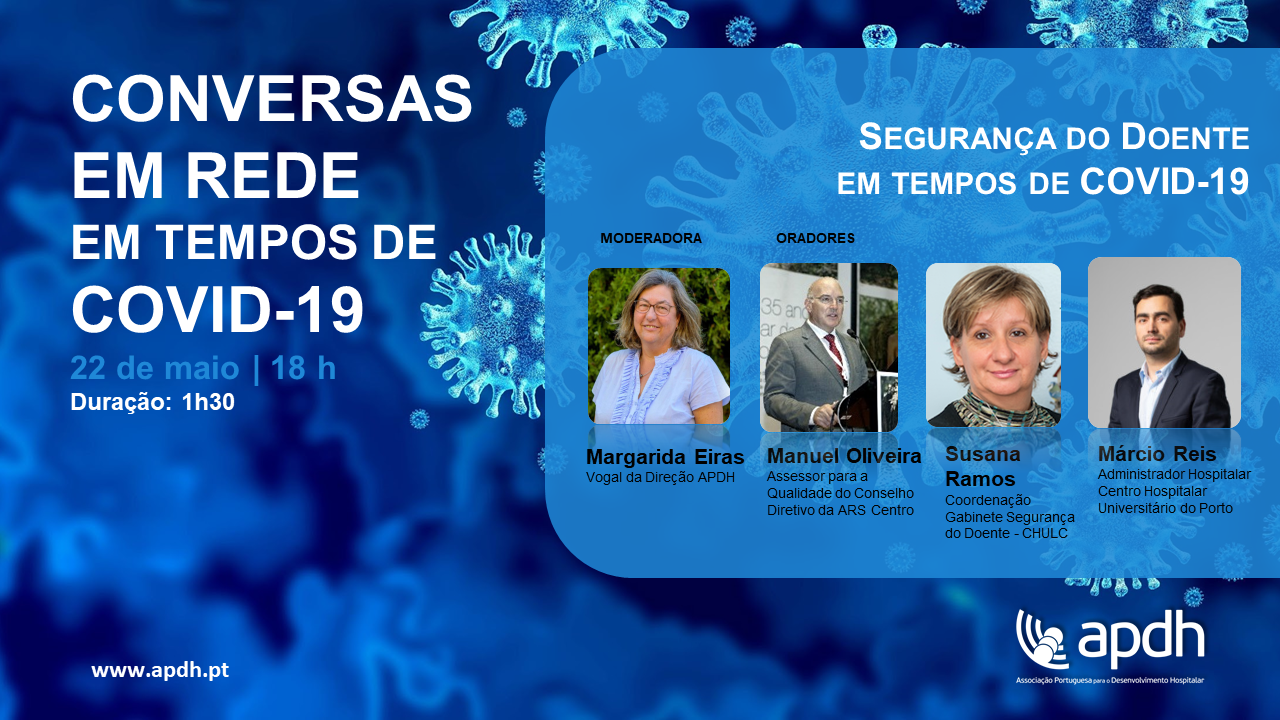 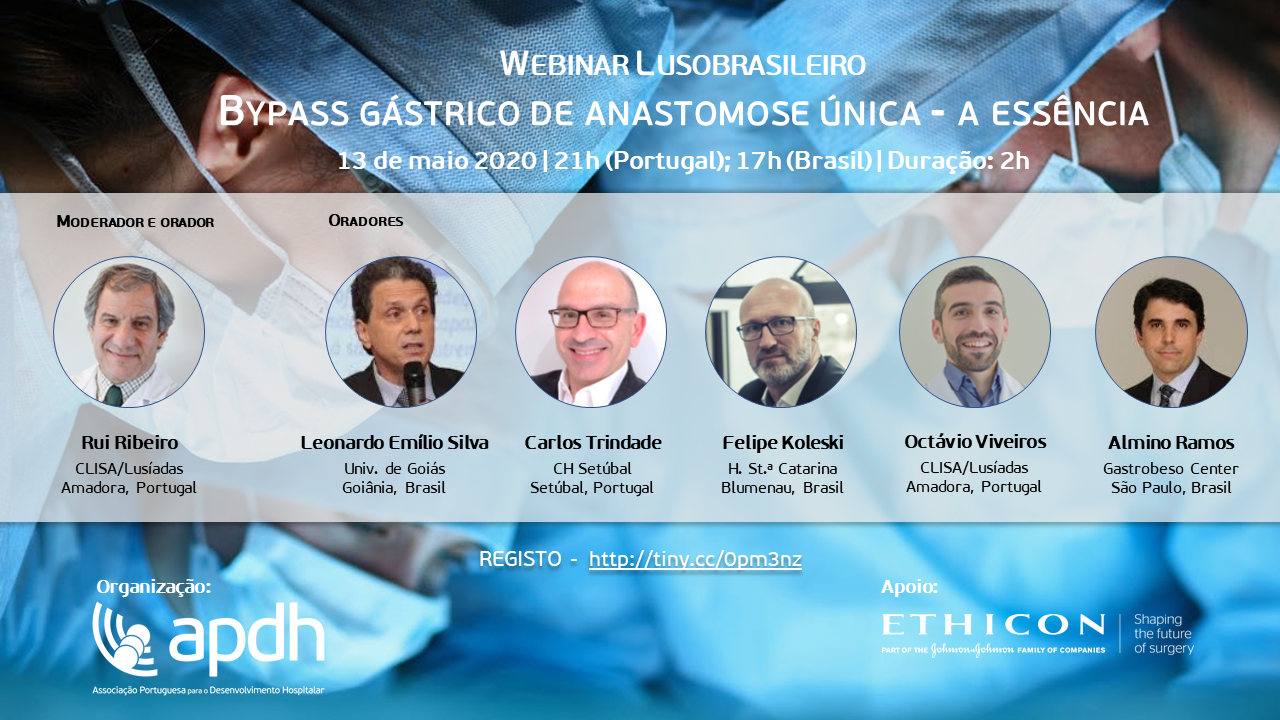